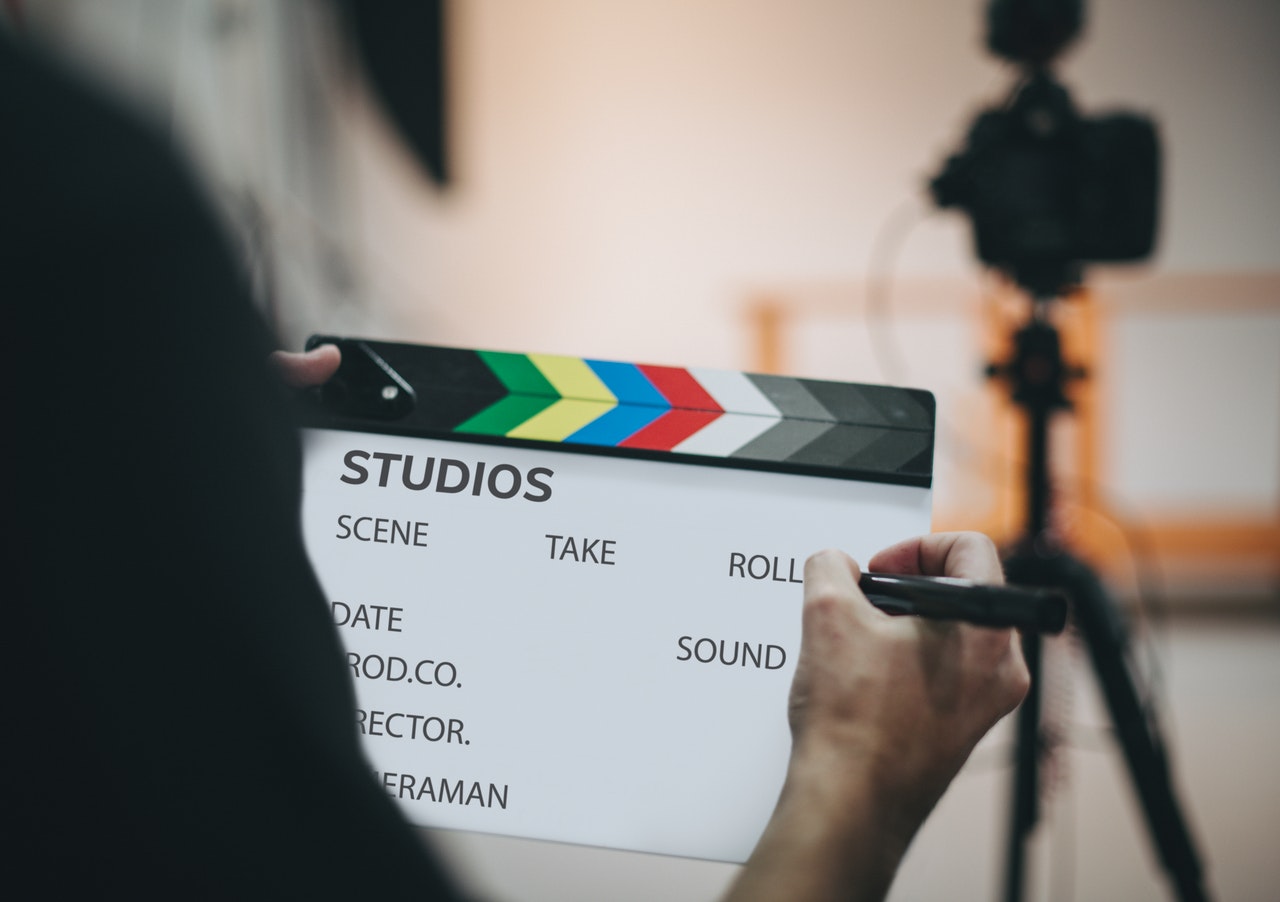 Death of a Gentleman is a snapshot of Test cricket through the Australia vs India Test series in 2011-12. Is Test cricket dying? Does anybody care? How can a sport be run so badly and hope to survive? Sam Collins and Jarrod Kimber ask these questions and more of cricket’s biggest names and the fans who will decide the game’s future.

As it stands we see Death of a Gentleman as a feature length film that can cross over from cricket to appeal to anyone who likes a good story, history and heroes. It’s a cautionary tale for other sports, other industries and people in general, but also a reminder of what it is about Test cricket that got so many people hooked in the first place.

What you see below is the one pager we wrote at the start of this project. Since then we’ve independently raised £35k to come out to Australia, assemble a crew and start shooting. We’re in the process of interviewing the great and the good of world cricket and things are shaping up splendidly.

What you see above is a one minute teaser from some of the footage we shot in the first few weeks of filming.

We’ve come to wefund because we need to start raising money for our post production. We’ve set a nominal target of £10k on here to give ourselves the best chance of getting something. Really we need to be raising upwards of £20k from this part of the process to make the film as good as it can be, money that will be spent on archive footage, music, animation, editing, colour grading and lots of other things to help the film’s presentation match the editorial content.

Death of a Gentleman is a feature-length documentary film exploring the final days of the death of Test cricket, and the people who hope to save it.

Test cricket is a part of the world’s sporting history – a cricket match between USA and Canada was the first ever international sporting event, Babe Ruth wanted to meet Don Bradman, Wisden is the most famous sporting book on the planet – but is that all it is? Today, slowly choked by corruption, ineptitude and more generation-now friendly versions of itself Test cricket is a game left unattended in an under-staffed hospital.

If there’s a wider parallel to draw to Test cricket’s plight it’s global warming – most people are pretty aware what’s happening, but very few actually know how to save it or want to make the sacrifices to do so. It’s a bit much to sincerely compare the demise of the planet to the downfall of a game, but the value of this film is that it deals with a small industry that relates to the larger issues of the modern world.

Sampson Collins and Jarrod Kimber are cricket fans who became cricket journalists – they have worked for the biggest media organisations in the game and have the passion, knowledge, connections and enough blissful ignorance to travel halfway across the world and ask the big questions of those who decide cricket’s future. Someone has to watch the watchers, and with Test cricket fans facing their potential apocalypse, why not stumble into a few big wigs and ask them what they are doing to save it? Collins and Kimber stumble as well as anyone in cricket.

Join them as they fly out to watch Ricky Ponting and Sachin Tendulkar slug it out one last time and try to understand why Australia is forsaking the Baggy Green cap for a few afternoons of fun, speaking to the biggest names in cricket – and the fans who will ultimately decide its future – along the way.

Death of a Gentleman is not a nostalgic look back at a sport that professionals played against amateurs while stopping for tea. It’s a modern tale about how sport and money collide, taking in the rise of India, the curse of the professional administrator and a sporting world where fans are better connected to – but more disconnected from – their heroes than ever before.

Can a well-respected five-day relic be saved by a generation who don’t have time to watch a two-minute video on YouTube, or is Test cricket already dead?